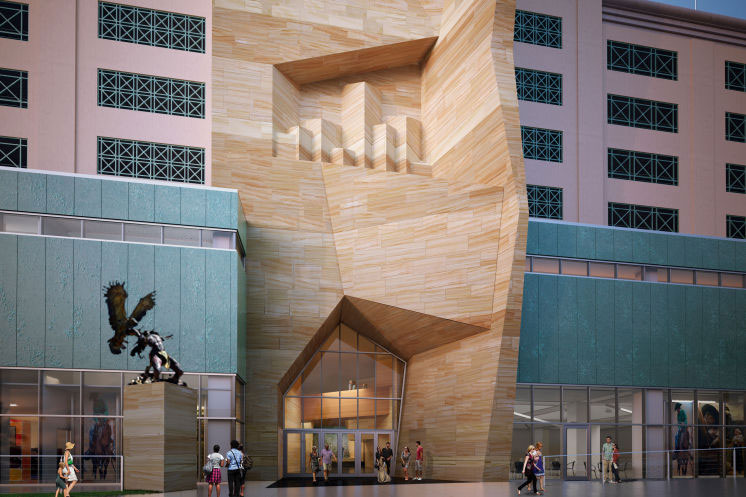 Wannemacher Jensen is proud to collaborate with Yann Weymouth and Harvard Jolly on this important and generous cultural contribution from Mr. and Mrs. James, to St. Pete’s residents and visitors for generations.

Mr. James has long supported the prominent and ever-evolving St. Pete arts scene in many ways, including serving as president for the Dali Museum Board of Trustees.

The James is one in a game-changing series of downtown Saint Petersburg renovations and developments in the works, such as the “One” complex across the street, the Central Avenue 400 block, the American Arts and Crafts Movement Museum on the other side of downtown, and the Pier District.

World Architecture Day 2022: Designing for Well-Being and Promoting Spaces for Everyone

This year, World Architecture Day is focused on Designing for Well-Being and Promoting Spaces for…
AmandaOctober 3, 2022
CommunityInteriorsRenovationSpotlight

Foundation for a Healthy St. Petersburg – Center for Health Equity

In Malcolm Gladwell’s book the Tipping Point he revisits the broken window theory utilized in…
AmandaAugust 18, 2022